How Business Owners Can Benefit From the Use of Artificial Intelligence

With the information revolution in full swing and as computers continue to become more indispensable to the functioning of our modern societies, we are beginning to see a push into complete automation of many of the aspects of our societies.

The diverse ways in which the information revolution has touched us range from social media, to national security, research and development, logistics, and more. There appears to be no limit as to how far it can be taken.

In the midst of this disruption of our society’s machinations, more attention is being given to the new phenomenon that could completely change the character of this revolution, Artificial intelligence or AI.

To a seasoned IT professional, it might appear to be the natural progression of events within the development of IT. Especially if they are experienced with circuit board design similar to what you could find at Gumstix. 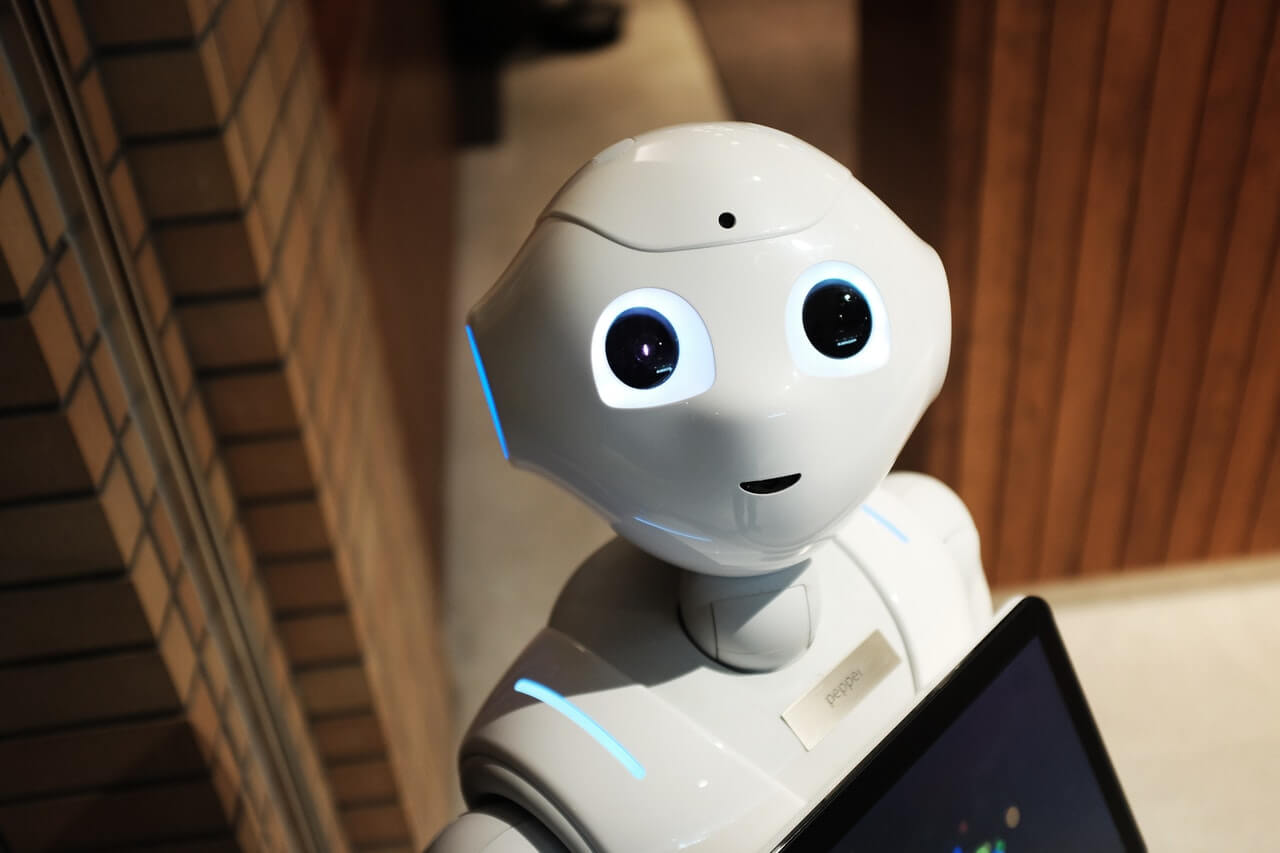 What is artificial intelligence and why it’s important for business success?

The biggest change that AI brings to the table is its ability make independent decisions affecting the course of action for processes that would otherwise require human intervention.

While this may seem mundane at first glance, it is in fact a complete overhaul of the order of things with far reaching ramifications for business and society.

Indeed cognitive psychologists have found many parallels with the workings of the human brain and in most cases, AI has actually shown better decision making than their human counterparts.

For example, AI has been pitted against world chess champions and come out on top.

Coupled with its ability to improve on its own and its capacity for large tasks with excellent accuracy of calculations compared to humans, it is no wonder that there is a huge expectation for the impacts it will have in our lives.

The nature of the use of AI does, however, render some limitations to its efficacy.Particularly in relation to its use of big data for its decision making processes. It presents a stumbling block for smaller enterprises to take advantage of this powerful new tool.

In addition, there is a significant constraint on its use in regard to the computing power required to facilitate artificial intelligence.

In light of these constraints, giants of information technology have come to our rescue by providing the infrastructure to allow more parties to take advantage of this emerging technology.

So while corner shops and other small to medium businesses aren’t going to have AI customer support anytime soon, those with a more sizable purse are already taking advantage of AI through these giants of IT.

The use of artificial intelligence by major companies

As one might expect, there is fierce competition for dominance amidst instances of cooperation within this new field, with the forerunners including Google, Facebook, Amazon, IBM, and Tesla. All of whom are doing very new and exciting things with it.

Google, in collaboration with multiple institutions including the Carnegie Mellon University is attempting to pioneer self-driving cars and streamlined traffic controls with incredible success.

Figures reported include up to 40% reduction in traffic accidents, green house emissions, and traffic times. Google is also collaborating heavily in healthcare research particularly of the big data kind with genomics and such. IBM perhaps has the largest reach for their AI services for businesses.

A quick look at their website displays the myriad of avenues that they are applying this technology in business, ranging from insurance, for calculations of likelihood of insurance claims on the basis of given information; stock management, for on-time delivery and prevention of wastage; manufacturing, to optimize the logistics of demand and supply and completely bypass overproduction and/or underproduction, and many more.

Facebook and google have combined efforts in the social media space in regard to directed content for consumers based on search history and preferences. These are just some if the ways that AI is giving an edge to those who can harness its power.

Market share for AI services is not the only means that competition is taking place in regard to AI. Perhaps just as important is the development of the technology itself with major plays being made in software and hardware development.

Ahead of the game in regard to hardware appears to be google with their specially designed computer chips to facilitate the expensive computer processing needed for AI. Google’s own Tensor processing unit is an upgrade on the design of the very capable graphics processing units, and there only appears to be continuous improvements in design.

Similar trend are seen on the software side of things with exponential growth in the apparent capabilities of these systems. An excellent example is the improvements between iterations of the go-playing AI, Alpha go.

More functional AIs include Blockchain and Watson, IBM’s trainable AI systems that can specialize in any particular business process designated, for instance blockchain insurance, that benefits from many applications such as new payment models that will be more secure, as well as negating human errors within policies and records. A particularly interesting example of the developments in AI software is called the distributed artificial intelligence which hold significant promise due human-AI interaction due to the similarities of its machinations to our understanding of the human mind.

It uses multiple AI modules that work simultaneously and cohesively much like the human brain and can produce powerful instances of apparent intelligence as in language translation.

In addition, with the advent of self-teaching AI, and AI designing AI, there appears to be no limit to its eventual facility.

The apparent endless capacity for growth for AI has raised many concerns for the safety of a hyper-intelligence making human decisions and the chance of a backlash. Other than the risk of a killer-robot from the future with a penchant for memorable one-liners, there are still many risks to be considered as AI inevitably commands more of our lives and society.

The risk of unethical decisions in business, military, or policy is a real concern for the professionals in the field. Titans like Elon Musk have voiced concerns that border on an existential crisis for humanity, but short of the world disintegrating, current concerns already exist with the use of AI.

A phenomenon called artificial stupidity is already on the rise, where algorithmic manipulation of social media feeds can affect the decision making of individuals.

It is a short step to the abuse of such power for the benefit of individuals, such as in political elections or business decisions. Issues like these are already at the forefront of the research into AI and steps are already being taken to cull them.

Leading companies are now hiring executives dedicated solely to the safe use and implementation of AI in their business procedures.

Likewise, titanic committees like the G20 already include AI in their agenda for the future of the global economy and security.

There also exists a significant concern for economic stability as more jobs are being performed much better and cheaper by artificial intelligence. Needless to say these are very serious concerns that are probably only the tip of the ice berg.

In conclusion, the capacity for AI in literally every aspect of life is unfathomable, especially in regard to business processes but they also present a serious risk that cannot be overlooked. Like any other emerging technology we must approach with cautious optimism, otherwise run the risk of our creations coming back for us.

Want Happy Consumers? Get Live Chat Software for Your Website! 3 Facts That Highlight That Chat Services for Website Customer Support is Here to Stay